30 Things Before Thirty: Looking Back

I was planning on posting this 30 days before my GOLDEN 30th birthday on May 30th, but things don’t always work out the way they are planned and that’s okay.

I’ve decided to write a list of 30 things that would have been on my 30 before 30 list, if I had made one…Of course these are the things that I have obviously already  completed (or will complete) before the big day.

(Side note: I am well aware that somewhere halfway through the list, I switch tenses. Just go with it, because I’m too tired to fix it.)

The Bucket List I Never Knew I Already Mastered

1. Get credit debt free. (OK, this one will be officially completed contingent upon my next paycheck, but still. CREDIT. DEBT. FREE. Like a motherfucking boss.)

2. Fire drill in a skyscraper. Hell yes, bitches. (Okay, it’s a shortie but still anything more than 10 floors is still super tall!) Did you know that when they have a fire drill in a big fancy tall building, they don’t make you practice going ALL THE WAY down the stairs? Me neither. But I do now.

3. Experience the glory of New Orleans. Twice. I’ve been there pre and post Katrina…and it’s still my second favorite city of all the cities I’ve been to. (Chicago is obvi #1.) (And Disney doesn’t count as a city, PEOPLE. It’s a magical land of joy.)

4. Visit Disney FIVE times. If I had my way, this would double (at least) before I’m 40, but let’s not push our luck.

5. Find a sand dollar on the beach. Or fifty? 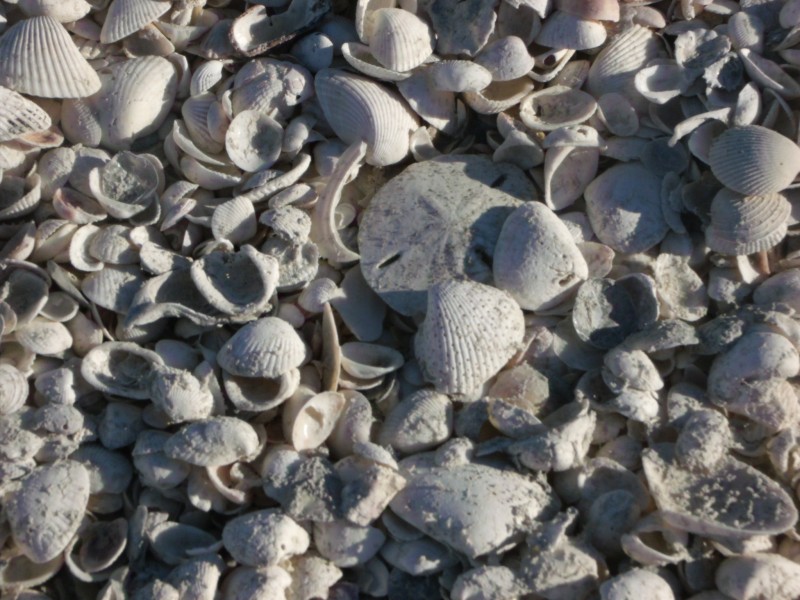 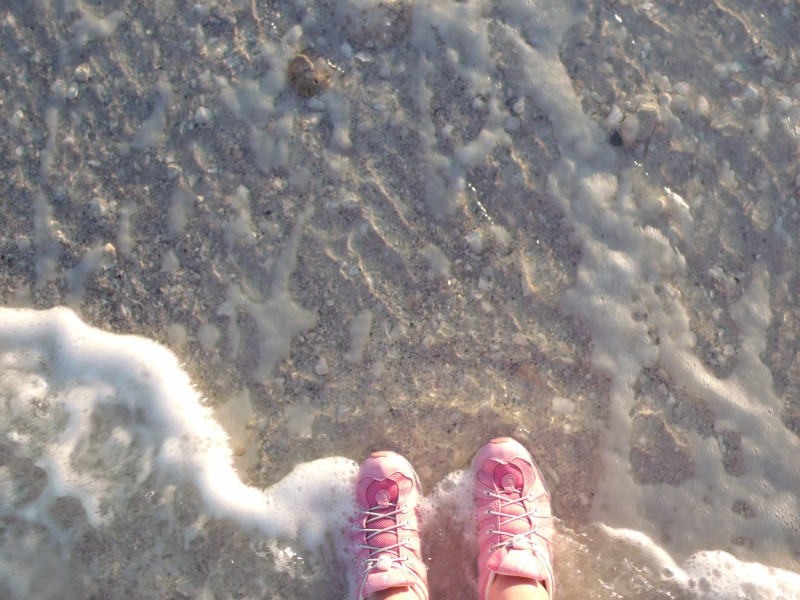 6. Travel out of the country. Yep. Katie and I went to London in 2004 (And yes, my passport is about to expire). And it was amazing.

7. Get bullied into snuggling a giant albino snake. 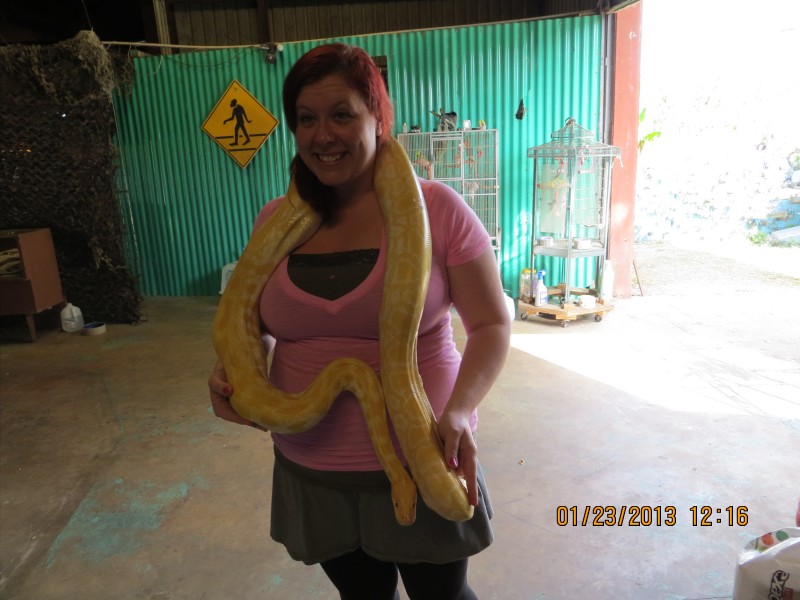 7. Become a professional writer. Mama always told me that I should write, because that is where my true talent lies. I’ll never look back. (Well you know what I mean.)

8. Graduate from college. You guys, I was the first person in my familial line to go to college and graduate from a 4 year university. A first generation college graduate. How cool is that?

9. Meet Jenny Lawson. It was totally awesome to meet an author that I admire…even if I did make an ass of myself. 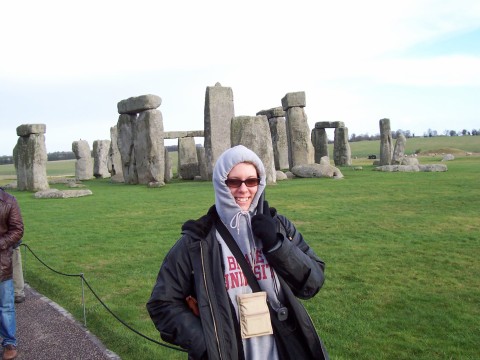 11. Eat the most ridiculous animal meat that you can. A shortened list of the exotic and strange animals that I’ve eaten include: Kangaroo (yum!), Rattlesnake (meh), Raccoon (tastes like it eats my garbage), Antelope (delicious!), and possibly lion (I prefer vegetarian animals, I think.)

12. Take a train across the country. Sort of. We traveled from Chicago to Denver and it was not as awesome as one would think. Of course, we weren’t in a sleeper car either, so that may have made it less awesome.

13. Make a cameo on national television. Twice. In 2008, I went to a Sox game in scout seating, thanks to one of my dear friends. I was wasted and prancing around behind home plate like an asshole. I even made a point to yell over to Ozzie just to say hi. He waved back, but didn’t look happy. He probably didn’t remember meeting me when I was 8.

14. Hold the position of president in an organization. Guys, this is hard work. They told me it would be the best year of my life and the worst…Add in student teaching and that was the hardest year of my life.

16. Change careers. As tough as this may be, the experience alone is worth it. I never thought that I could be where I am right now, and I wouldn’t change any of it for the world.

17.Become a godmother. The day my godson was born, was one of the happiest days ever. Having the honor of being his godmother, though? Joy forever. I truly have the best godson in the world.

22. Received a Christmas card from out of the country! Thanks to my Canadian pal, Ash!

27. Took a grown up trip to Disney World. I can put Disney on my completed bucket list twice. Hell I could do it three times if I wanted to.

28. Went dancing at Disney World with the best boyfriend in the whole world after the most amazing meal of my life. See. I told you I could do it.

29. Went to the midnight showings and book releases of the last two Harry Potter books/three movies I didn’t really get crazy into them until those last few were coming out. Then I was obsessed.

30. Write a consistent blog for a year. As of May 30, friends…this one is done too! I never could have imagined then where this blog would be now. It’s because of you that I am still here. Thank you.