I thought today was as good a day as any to tell you of this year’s vacation fashion whoops moments…because I tend to have a lot of them.

I bought several new dresses and outfits to wear on our trip, as vacation seems to be my favorite time to get a new wardrobe. Of course, I wouldn’t be me if I didn’t fuck it all up every now and then.

The first fashion fail entails our drive out of San Francisco, which is a wonder since it seemed to take 2 whole days before wrecking myself. This dress was a try-it-on-three-times-before-deciding dress, as I wasn’t quite sure I wanted it. I probably should have left it at Forever 21.

We had been through a whirlwind morning in an almost-failed attempt to acquire a rental car that resulted in a $50 town car ride to the airport and a significantly cheaper car rental than you’d find in Downtown San Francisco. We figured the town car would be nicer than a cab ride and it was the same price.

Of course, I was donning one of my never-before worn dresses, feeling all sorts of fancy. Until I ripped it getting out of the car. 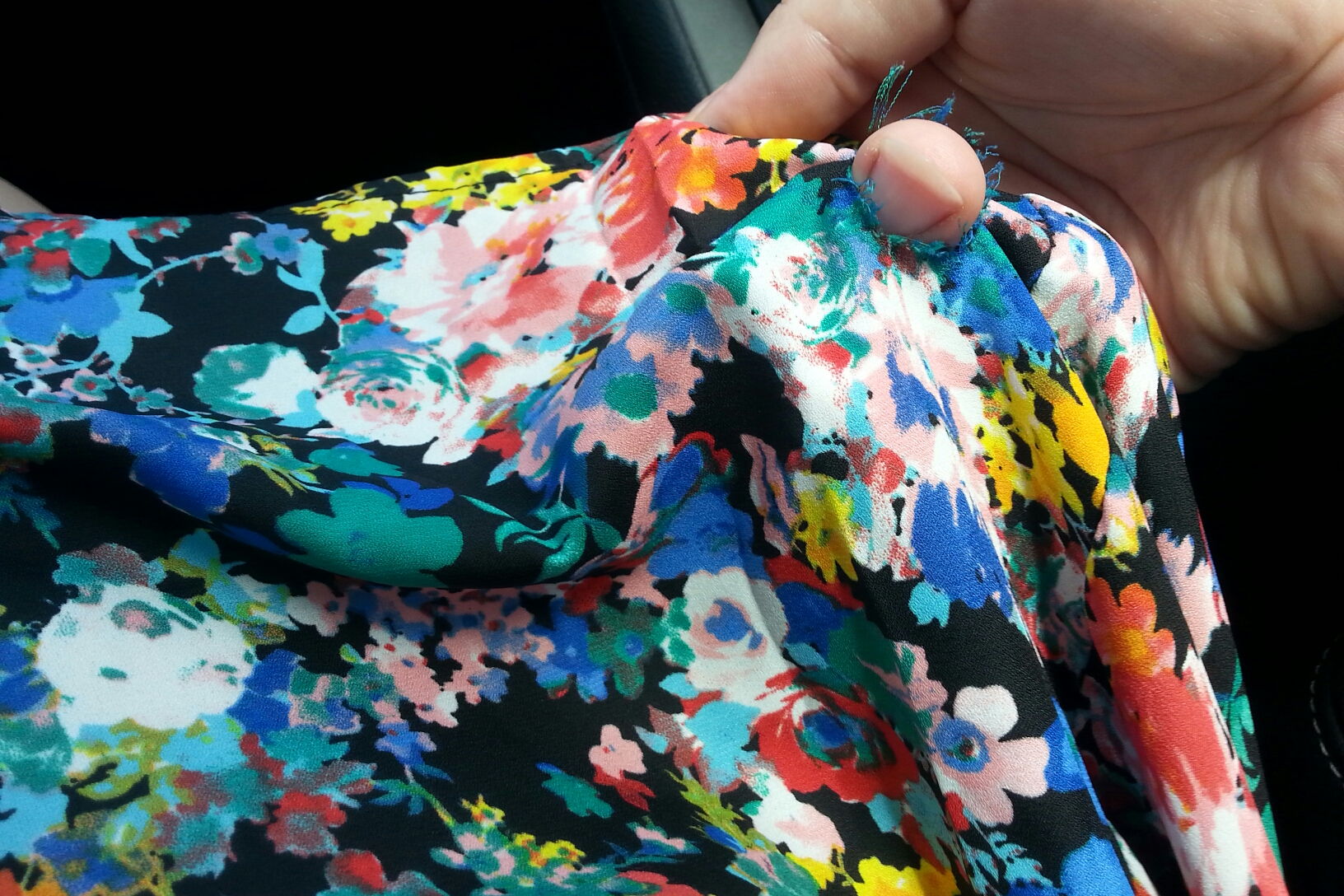 As you can see, it’s a pretty bold and busy pattern, so you won’t notice that I continue to wear the dress even with a hole in it.

I’d like to tell you that this next fashion fail was a result of shot time with Pocketful of Joules, but I’d be lying. 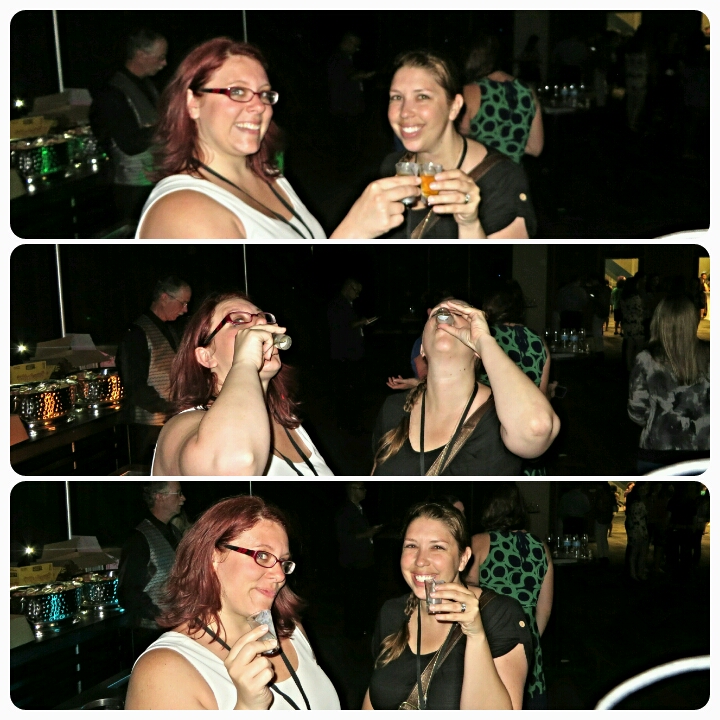 And since there is Instagramic proof that I was having problems with this dress from the beginning…you wouldn’t believe me anyways.

This dress was the dress I almost bought a house in. It started the vacation at my mom’s house, where after one wearing, I required a seam fix in the arm pit and a stain removal from that one time I thought it was a good idea to cook with oil while wearing a new dress and a few additional spills…from wearing it once. Mom fixed it up and delivered it to me the day of our flight to San Fran. Best. Mom. Ever.

It was probably bad luck to bring it along as it was, but I’m a big fan of living on the edge.

As you may have seen on Instagram, I had problems from the moment I put the dress on. 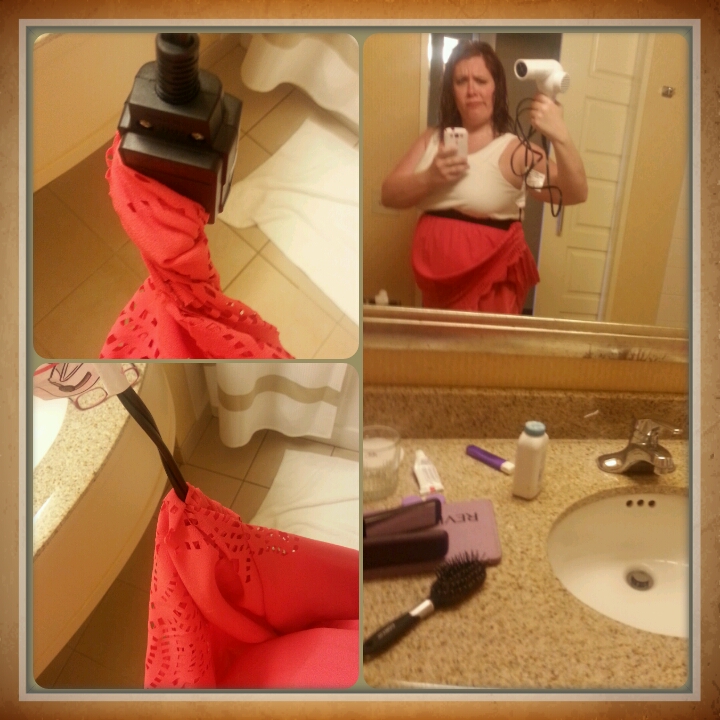 The cutouts at the bottom of my dress were going to be the death of this dress. Somewhere between getting caught in the hair dryer cord and doing shots with Joules, my dress was ripped in q big way that Mama can’t fix…though she did offer to try.

My final fashion fail wasn’t so much a rip or tear as it was poor planning on my part. I had planned to wear this saucy little black dress on a fancy dinner night with Brian…but things don’t work out the way you plan and it became my McDonald’s closing party duds.

It was strapless and practically backless, so wearing a bra wasn’t about to happen. Brian thought it looked spectacular, so I rolled out to meet with the Bloopies(a group of bloggers that I’m a part of). Thankfully, I’m often surrounded by people who are smarter than me and one of these delightful women, the brilliant genius that is Lily Connelly, suggested that I use my scarf to hold the dress up after seeing my insecure struggle to keep it from giving all of BlogHer a free show.

So my fashion fail actually turned into a fashion hack, in which I wrapped the scarf through the center tie and back around my neck, thus keeping my boobs in place and out of sight.

Have you ever had a fashion fail? Do you rip holes in clothes as often as I do? What’s the best fashion hack you’ve discovered?