Sometimes I Think About Lighting my Hair on Fire

I picture a lot of crazy thoughts during the course of my day. These thought cause some serious anxiety. But I figure,  maybe if I put them out into the world, they definitely won’t come true.

I’d like to point out, though, that this isn’t my hypochondria thinking. Instead, it’s the S part of my Myer’s-Briggs results. The part that pictures every possible outcome of a day’s events or even just a fleeting moment. 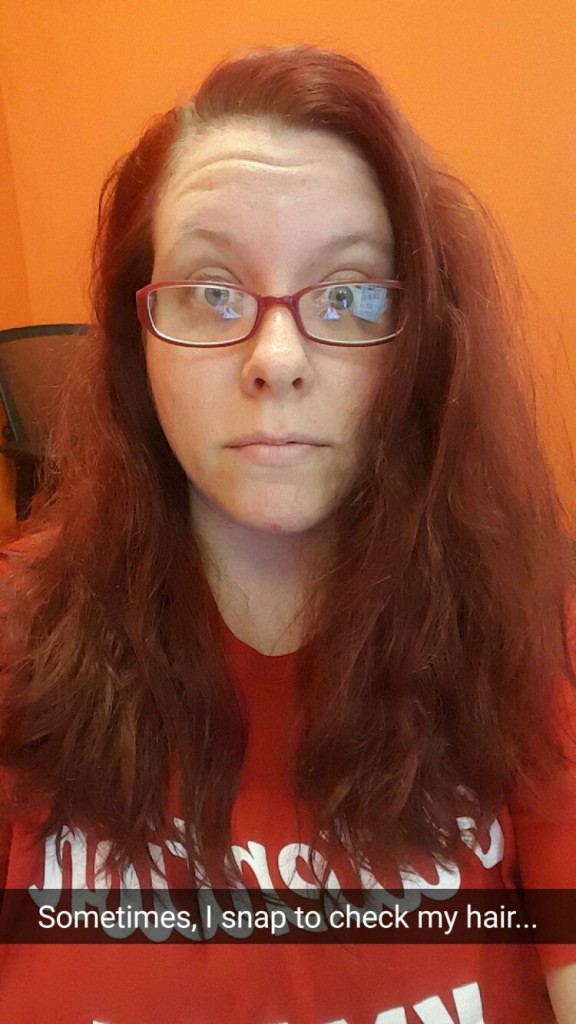 So yes, sometimes I do picture lighting my hair on fire. Not like…on purpose or anything. Just in a freak accident involving cooking, candles, bonfires, or lighters. No big deal.

I’ve also imagined a hundred ways I’ll die in a possibly firey car crash. Usually it’s when I’m driving, but sometimes when Brian is driving and I’m eating snacks. I’ve envisioned cars slamming into my car from the front, back, and sides. Falling into a body of water off a bridge (this is why my car has a life hammer).

Some mornings, I see myself tripping and falling onto the train tracks. I try to stand far enough away that the worst injury to ever come from the train platform is a drunken sprained ankle (remind me to tell you THAT story).

When I shower, I just know I’m going to slip and fall one of these days. I’m actually surprised it hasn’t happened yet. I always think about what would happen afterwards. And then I think to myself, maybe I should only shower when Brian’s home. Which, honestly, isn’t a big deal because Brian’s home like 95% of the time I’m home. And I’m sure the loud thud of my body going down in the tub wouldn’t be mistaken as anything normal.

Now that I think about it, guys…maybe those thoughts are kind of morbid. Maybe I should tell you about other disasters I think about. Like the chance of my phone flying into the toilet after…well…pooping. I’m terrified of losing my Internet limb down there and never wanting it back. Years ago, when flip phones were a thing, I dropped a couple in the bathroom, but the toilets were clean.

Or the flooding basement.  I mean, my car has already been flooded. Our basement has kind of flooded. But I picture a giant pool of water rising up from the sump pump well and pouring in through the windows. This does not help me sleep at night.

And really,  sometimes, I just picture myself grabbing a pair of scissors and chopping off my hair. It’s getting so fucking long, but I’m trying to keep it that way for the wedding. We’ll see how that goes. 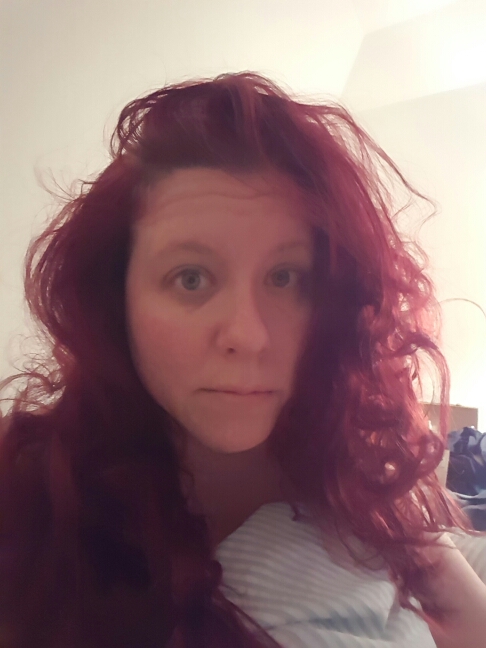 What crazy things do you picture happening to you? What are you most afraid of?