Managing rage: Finding magic when the world is burning

I’m not good at being angry. If we get in a fight, odds are, I’ll want to hug it out and be happy hours or even minutes later. I don’t want to fight. I don’t want to be mad at someone or something.

If something makes me mad, I’ll rage about it for a few minutes, and then I’ll suggest we go get ice cream. When I’ve had a bad day? I make a cheese plate. When I feel like the world is going to shit, I’ll buy an annual pass to Walt Disney World and fly my ass down to Orlando multiple times a year. Because joy. And we all deserve a little joy. So I spread it where I can. 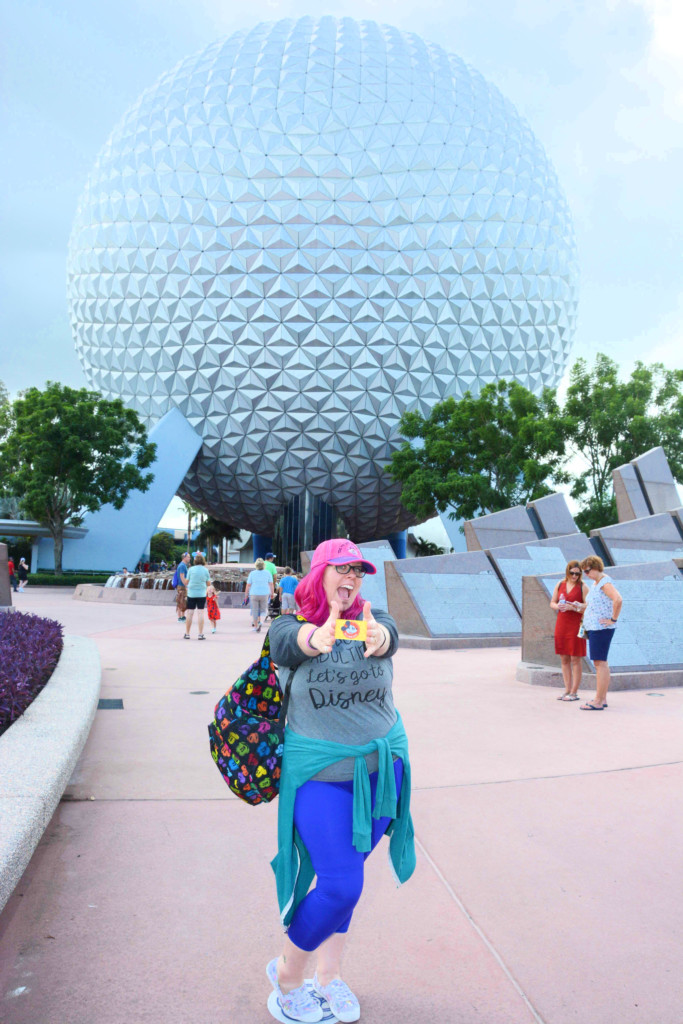 Believe me when I say that rioting and smashing some corporate elitist bullshit buildings doesn’t sound like such a bad plan to me (so don’t @ me if you think I just wish people would protest quietly and peacefully. The Black community has tried that, and it clearly didn’t work (You didn’t listen when Colin Kaepernick quietly took a knee. You didn’t listen when the NBA wore t-shirts printed with “I can’t breath.” You didn’t listen when they protested on the streets “peacefully.” So now some people are going to make noise. And for God’s sake, LISTEN. And if you’re only listening to one voice —particularly those of you who only hear the rhetoric of the likes of Candace Owens — you’re not listening. You’re looking for an echo chamber. That’s not listening.

I can’t tell you how many times I’ve cried because the world feels so fucking hopeless. I am sunshine and rainbows as much as I can be, and I’ve found myself questioning life in ways I never thought I would question life. I’ve asked what’s the point? I’ve asked why are we even here? Are we just going to blow ourselves up? The answer is most likely “probably.”

But I push forward and try to smile through my rage because underneath my rage, there is hope.

We all have a part to play in this world. Let me be a beacon when I can be a beacon, so when the world is cloudy and gray, you can find your way. Welcome my light instead of shooting it down and telling me what you think I don’t see. If you’re out there fighting the good fight, know that I’m supporting you. Know that I’m fighting the fight the best way I can. Because I SEE you. You need love and light and joy.

For better or worse, this is the present we are living, and my only goal is to live a life that will make my nieces, nephews, and hypothetical children proud. To give them memories of joy and wonder. So that when they grow up, they have a guiding light to make us proud.

Racism in the United States is as real of a pandemic as Covid 19. There’s no easy cure and the long-term effects can be and are devastating. It can sneak into every system undetected until it’s ravaged whole communities. The biggest difference is that racism is a much older pandemic. We must do everything in our power to fight racism and REMOVE RACIST LEADERS FROM OUR GOVERNMENT.