Twitter is this magic beast; it’s quite the antithesis of Facebook, really. A lot of people shouting and pretending to listen, but no one’s really fighting (most of the time) because they’re caught up in their own jam.

Twitter kind of reminds me of a 90’s chat room. A lot of shouting and like five really awkward or really interesting side conversations.

The woman next to me on the train is typing up her annual performance review. From what I can see, she’s impressive as fuck in bullshitting. 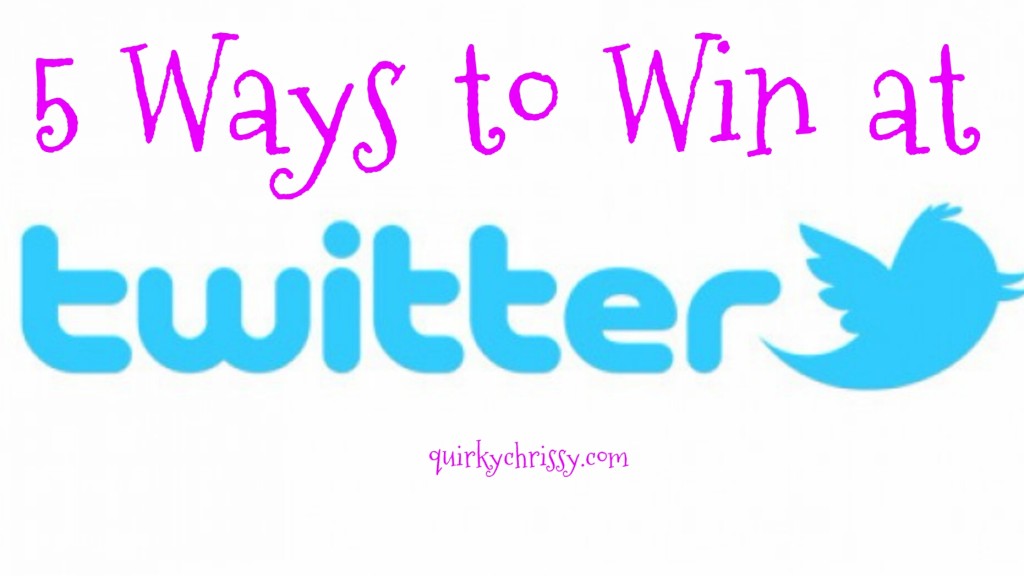 I’ve had a Twitter account for years, but I feel like a total noob, which obviously isn’t stopping me from telling you how to win at Twitter. This is what I’m learning.
1. Twitter likes you best when you’re hot, lazy, and love food. The number of people who followed me over the course of the year was completely correlated to the attractiveness of my profile picture (you know what a selfie whore I am) and the number of times I mentioned cheese. My best tweets all involve me not wanting to remove myself from bed, but desperately craving food or eating an embarrassing number of doughnuts. Whatever. Twitter, I get you. This is why we’re friends.

What do you mean by “doughnuts aren’t lunch?”
— Quirky Chrissy (@quirky_chrissy) December 8, 2015

2. It’s all about go big or go home. The way to grow your Twitter followership? Actively immerse yourself in the Twitter. I mean, if you’re lazy and love food, you’ll love wasting your time on Twitter. I do. There are a lot of hilarious as fuck people out there. I think to myself, “can I keep you?” And then I follow them on Twitter. And I can keep them in my pocket. It’s like magic.

I keep telling myself I should keep snacks in my goodie drawer.

3. You can make friends all over the place when you’re weird. That go big thing about Twitter being a time suck? It’s because you’re supposed to socialize in the blue bird sandbox. Get crackin’ and find the people who get your humor/sentiments/anger/love/weirdness. They’ll welcome you with open retweets and faves. Unless you’re a dick. And even then, someone probably likes you. Again with the magic.

When you eat chocolate right before you brush your teeth, it’s kind of like a peppermint patty.

4. The pound sign is out. Remember when that was what we called the #? Hashtags are fun to make up but totally not required to make friends. Don’t worry you can still hash your heart out on Instagram. Or you can run with the Twitter pack that plays the hashtag game.

#PardonMeButDoYouHave any snacks in your bag?

5. It’s all in the hips. Not really. I just wanted to say that. Honestly, I think it’s all about who you are. If you’re weird, like food a little too much and hate getting out of bed, you’ll probably enjoy being my Twitter friend, but if you’re the complete opposite,  I’m absolutely positive there are people who’ll get you too.

I used to get out of bed and do things in the morning. But then I got a smart phone.